Learn the definition and meaning of ARPU along with an example 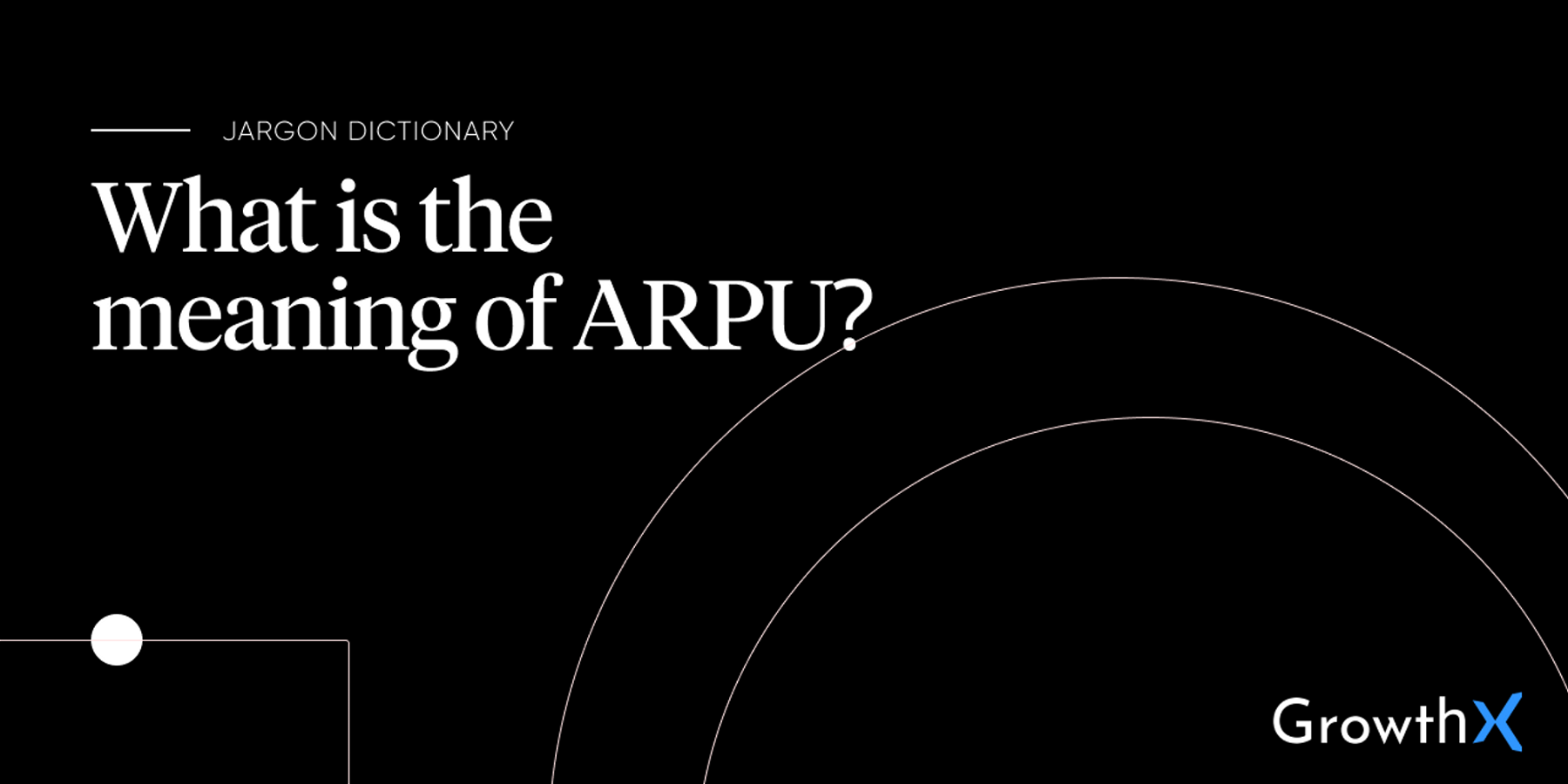 It is the average revenue produced by a typical user. It displays the precise revenue that each user is contributing.

Why is it useful?

ARPU shows a number of things like the position of the company in the market with respect to its competitors. For example, if company X has more ARPU than company Y, one can infer that company X sells products at a premium.